Heavy rains in the Siruvani and Bhavani catchments 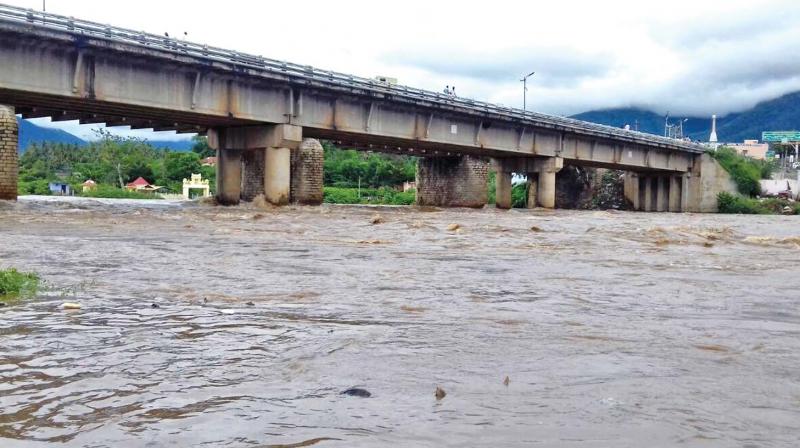 After a cry for rains there has been heavy rainfall in the Siruvani Catchment bringing cheers to the TWAD Board and Coimbatore Corporation officials. As confirmed by sources the water level jumped 15 feet resulting the water draw to about 90 million litres per day. This increased supply will be enough to supply the 24 wards of Coimbatore city.

At Mettupalayam, the increased discharge of water to 16,000 cubic feet per second (cusecs) from 10,000 cusecs from the Pilloor Reservoir to River Bhavani by Tangedco, a flood alert warning has been the Revenue Department officials in Mettupalayam have continued their  for the second day on Monday.

No report of inundation or other rain-related damages in the Mettupalayam taluk has been reported by the officials so far.

The Tangedco officials are managing the water discharge at Pilloor Reservoir, as the water level stood at 117 feet as against the full reservoir level of 120 feet.