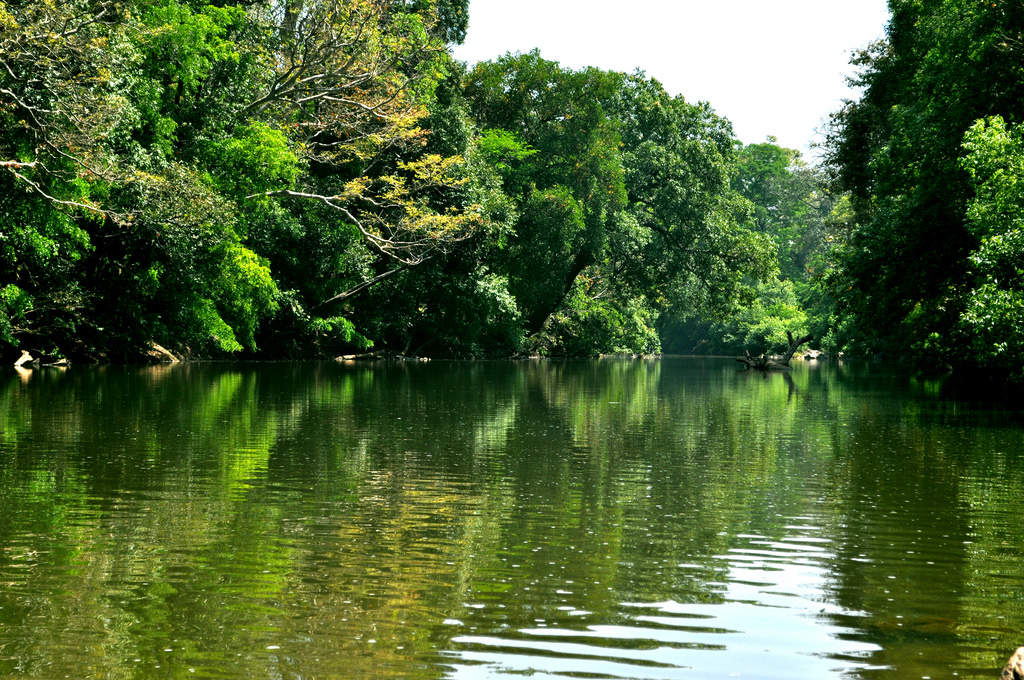 With increase in the number of bookings, the ecotourism centre operated by Coimbatore Forest Division at Baralikadu is now open to visitors five days a week.

Officials with the Forest Department said that except Mondays and Fridays, the ecotourism centre will remain open on all other weekdays till May-end.

Earlier, the tourism centre located in the forest near Pillur Dam was open to visitors only on Saturday and Sunday.

T. Selvaraj, Forest Range Officer, Karamadai Forest Range, said the visiting days were increased as there was an increase in the number of bookings during summer holidays. Temporary closure of the ecotourism centre at Kovai Courtallam has also resulted in more people choosing Baralikadu as summer picnic destination.

“A maximum of 130 visitors will be allowed a day at the ecotourism centre. The bookings have to be made online,” he said.

Coracle rides along the water storage area of Pillur Dam, conducted with adequate safety measures in the presence of Forest Department staff, is the main attraction at the ecotourism centre.

The package includes a lunch (vegetarian/ non-vegetarian) prepared by tribal women and a bath in Athikadavu River. Though the package had earlier included a trekking along the Athikadavu River, it has been suspended, said Mr. Selvaraj.

The Forest Department also offers stay at its dormitory at Poochimarathur, which is located close to the ecotourism centre.

The bookings for ecotourism centre and dormitory stay can be done at www.coimbatorewilderness.com.