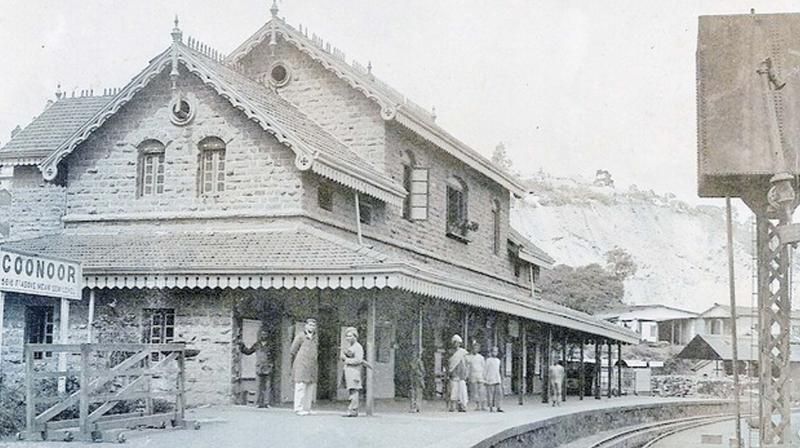 OOTY: While Modern Nilgiris is celebrating its bicentenary this year, the Nilgiri Documentation Centre (NDC), an NGO based here in the hills, recalled the importance and history of June in the genesis of modern Nilgiris, wherein major developments  took part.

Hill history veteran Dharmalingam Venugopal, director of NDC, stated that Ootacamund (Ooty), the first Hill Station of the British Empire officially came into being on June 1, 1823, when Stone House(now part of the Government arts college here)  was commissioned as the residence of John Sullivan, collector of Coimbatore to which Nilgiris was attached then. A stone marking the first centenary of the event is available near building.
On the same day, 125 years later, Ooty played host to the United Nations Economic Commission for Far East meet in 1948. The founder of Jan Sangh, Shyma Prasad Mukherjee led the Indian delegation to the meet, he noted.

The builder of modern Nilgiris, John Sullivan was born on June 15, 1788 at Richings Park, London.  On the same day in 1899, the Nilgiris Mountain railway (NMR) line from Mettupalayam to Coonoor was opened, thus paving way for the mountain train transport to begin in Nilgiris.

It was on June 25 in 1834, Lord Macaulay, the man who drafted the Indian Penal Code and made English the medium of education arrived in Ooty at the invitation of Governor General Lord William Bentinck. June 16 marked the house arrest of Dr Annie Besant at Ooty in 1917. It was also on that day in 1955, the Government Arts College in Ooty was opened. On 29 June 1956, the Kundah hydro electric project  was inaugurated, he explained.

June also marked the deaths of some  builders of modern Nilgiris. The first Commissioner of Nilgiris J.W.Breeks died on June 6 in 1872. Botanical garden founder Mc Ivor died in Ooty on June 8, 1876, he added.