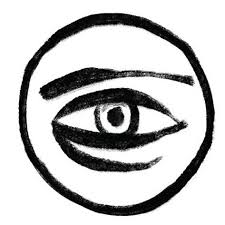 Following the Easter Sunday blasts in Sri Lanka, flights and trains arriving in Coimbatore are being closely monitored by the Q Branch police, an officer confirmed to The Hindu on Friday.

Flights from Sri Lanka are particularly monitored for any suspicious activities. The list of Sri Lankan nationals overstaying their visas have been gathered and investigations are under way, the officer said. Similarly, trains coming to the city from other States are also under watch. “The railway police are monitoring the trains, but we will look into specific cases,” the officer said.

The officer also said that Sri Lankan refugee camps in Mettupalayam, Avinashi and Bhavanisagar were being watched. However, no arrests have been made so far, he said.