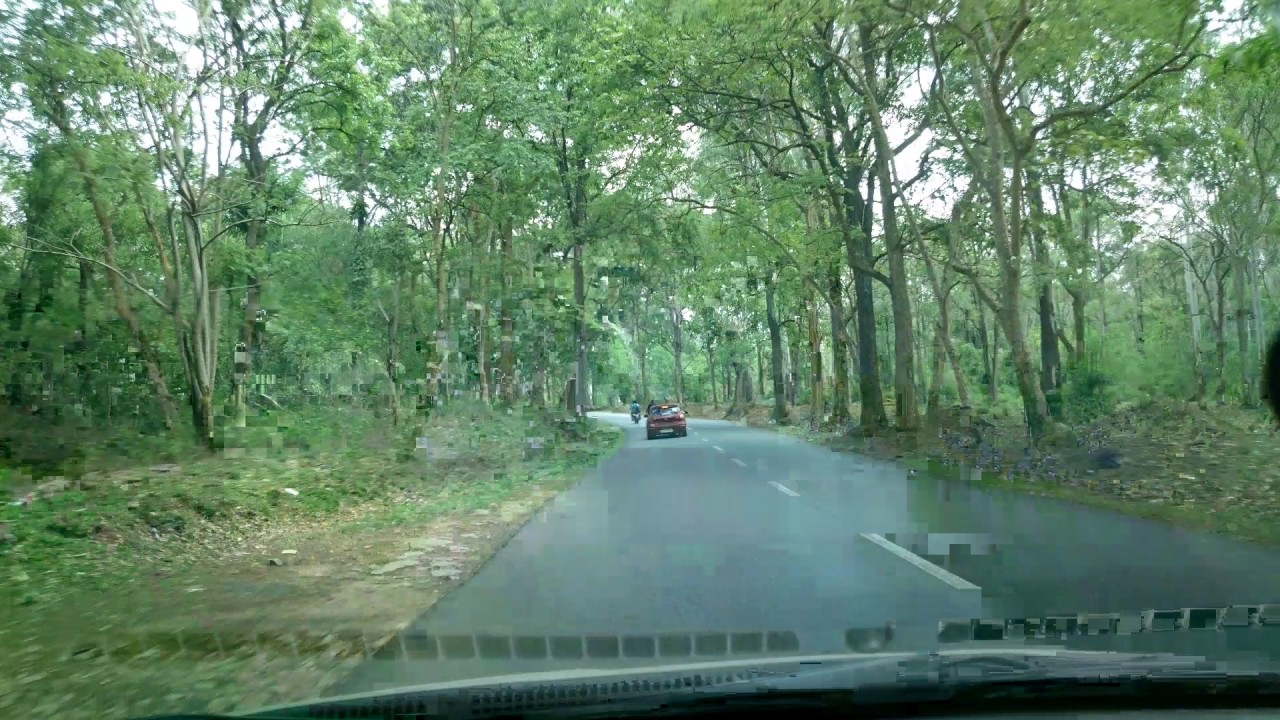 With increase in accidents on Dhimbam Ghat Road leading to frequent traffic congestion, the district administration has decided to collect toll from vehicles using the ghat road from June 20.

The Dindigul – Bengaluru National Highway 948 (Old number 209) that passes through Bannari, Dhimbam and Hasanur, connects both the States and is used by lorries transporting goods and by tourists in large numbers. Also, vehicles from Talavadi and Talamalai that carry vegetables to the markets in Coimbatore, Mettupalayam and Kerala frequently use the ghat road that has 27 hairpin bends.

Breakdown of lorries that carry loads beyond the permitted level and carrying excess weight leads to frequent traffic snarls on the ghat road affecting vehicle movement between the two States.

Hence, to prevent traffic congestion, vehicles with over 12-wheels were banned from using the ghat road round the clock while lorries transporting goods were allowed to use the road only from 6 a.m. to 6 p.m. every day.

Though breakdown of vehicles has reduced, it has not stopped completely.

Height restriction bars were installed at check posts in Hasanur and Bannari apart from weighing machines to prevent overloading of vehicles and also vehicles that carried loads beyond the permitted heights.

Further to regulate vehicles and ensure free flow of traffic on the ghat road, the district administration has decided to collect toll from the vehicle users.

Collector C. Kathiravan, in a release, said that toll would be collected on trial basis from June 20 and the fee for each category of vehicles would be announced soon.