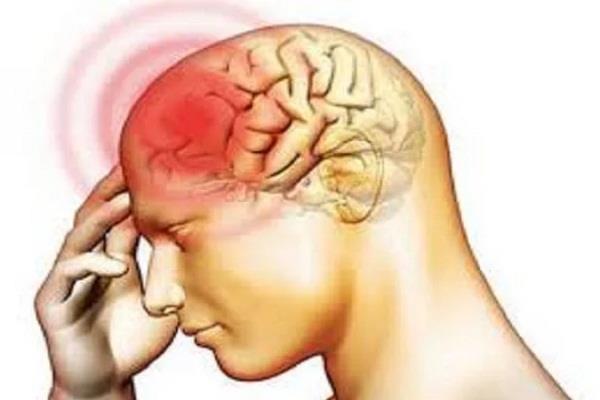 Coimbatore: A 21-year-old woman has died of suspected brain fever here, while a migrant worker succumbed to a mystery fever near here, sources said Wednesday.

A 21-year-old IT professional died of suspected brain fever at a government hospital here yesterday. According to media reports, Ramya was suffering from fever for a few days and was admitted to a private hospital. But her condition did not improve and on 15 June she was shifted to a government hospital and she passed away on Tuesday. It is reported that doctors suspected her to have succumbed to brain fever and this could be an isolated case.

In another case, a man from Bihar is said to have died of a mysterious fever at a government hospital in Mettupalayam yesterday. The 40-year-old migrant worker Umesh was suffering from fever for the last three days and undergoing treatment. But he died without responding to treatment early yesterday.