Jul 7, 2018 EMU services to Mettupalayam, flyovers on the Trichy Road and Mettupalayam Road 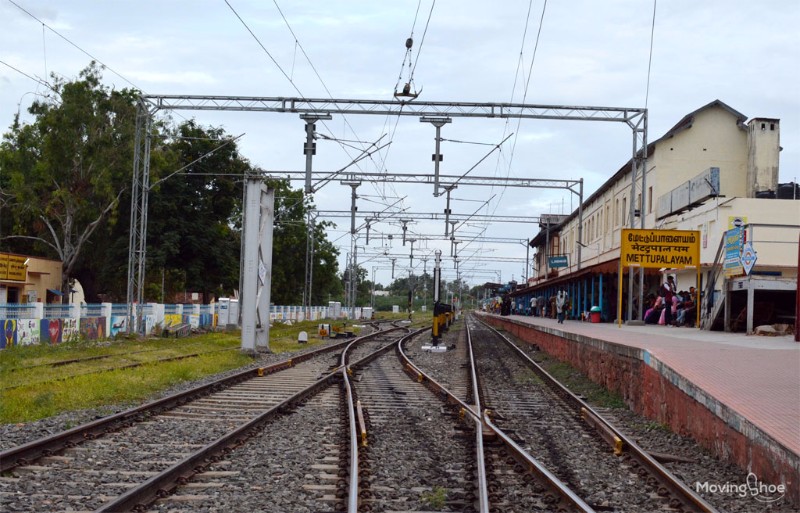 The Bharatiya Janata Party (BJP) leaders in the State will take steps to facilitate a meeting with Central ministers to expedite the implementation of key infrastructure projects in Coimbatore, the party’s National General Secretary P. Muralidhar Rao assured industry and trade leaders here on Wednesday at an interactive session at the Indian Chamber of Commerce and Industry, Coimbatore.

In the next 15 days, the representatives of the Chamber, Codissia and other trade bodies would be able to meet Ministers Nitin Gadkari, Piyush Goyal and a few others to highlight the need for taking up projects related to development of national highways and rail connectivity.

He would also play a catalytic role, Mr. Rao said and added, “For the BJP too it was important that the projects take off because it has a political stake in such development and considered Coimbatore to be the Centre in its plan to gain strength in Tamil Nadu.”

In fact, the meeting should have happened much earlier because even Members of Parliament from the Telangana Rashtriya Samiti, which was not BJP’s ally, had met Mr. Gadkari and taken home schemes for Telangana. Congress MLAs from Karnataka too had met the Minister and got what they wanted, he said. .

Earlier, architect Arun Prasad spoke on the need for early implementation of the Karur-Coimbatore express way, eastern ring road, flyovers on the Trichy Road and Mettupalayam Road and other such works related to national highways.

Coimbatore District Small Industries Association president V. Sundaram spoke on the problems faced by job-order industry and demanded they be treated on a par with manufacturing industries for levying GST, in the generation of e-way bills and simplification of slab rates.

Realtor Rajesh Lund called for reduction in GST for housing projects. Representatives also spoke about increasing air connectivity from and to Coimbatore and EMU services to Mettupalayam, Pollachi, Tirupur and Palakkad.

Chamber Chairperson Vanitha Mohan welcomed the gathering and industrialist Ravi Sam proposed the vote of thanks.