Ooty train ride to get costlier from October 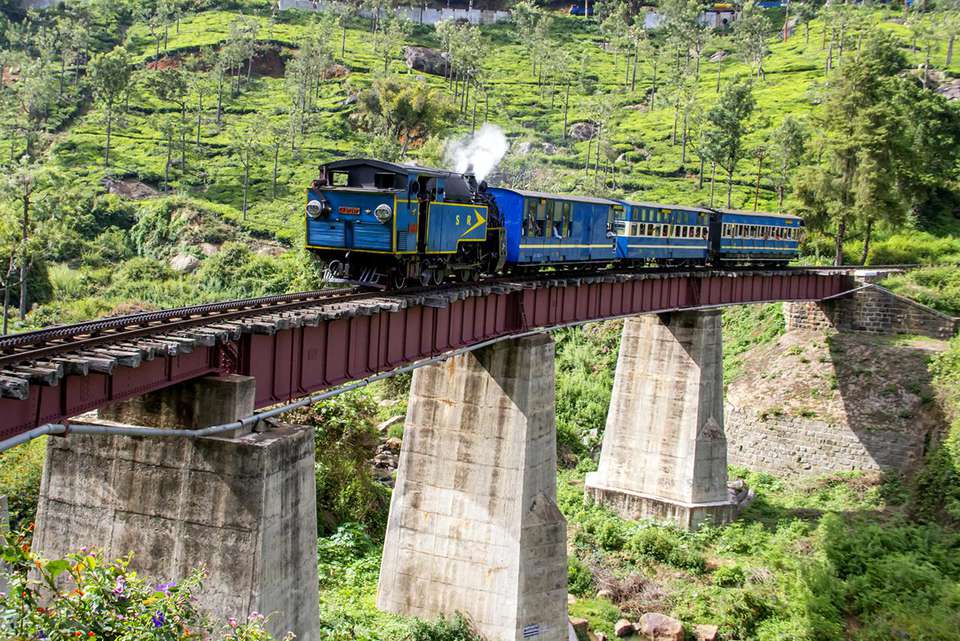 Ooty: While train-based tourism promotion in the Nilgiri Mountain Railway (NMR) has begun to pick up after a couple of recent new initiatives, passenger fare is all set to go up from October.

The good patronage for the summer specials this year and the recent train based picnic round trip between Ooty and Ketti with enhanced fare seems to have given confidence to the railway administration to go for a fare hike in NMR.

Stating that the time has come to go for a fare hike in this sector, Mr. U. Subbarao, divisional railway manager (DRM) at Salem, told DC in a conversation, that the proposed fare hike in NMR is as follows:

Mr. Subbarao added that the proposed fare hike will come into effect in the NMR from October 8.