For some, age is just a number. And for certain others like Pappammal, it is a number that they don’t care much about. So at 103, Ms. Pappammal is busy doing what she knows best—labouring at her field in Thekkampatti, a village on the foothills of western ghats and on the banks of river Bhavani.

M. Pappammal alias Rangammal was born in the year 1914 to Maruthachala Mudaliar and Velammal in Devalapuram village near here. After she lost her parents at an early age, she and her two sisters were brought up by their paternal grandmother at Thekkampatti.

She inherited the provision store in Thekkampatti after the demise of her grandmother. She also started an eatery. She bought nearly 10 acres of land in the village from the earnings she generated from these businesses. As she had no issues, she brought up the children of her sisters.

Though she gave away 7.5 acres to her sisters’ daughters, she continues to cultivate millets, pulses and vegetables in the remaining land that she holds. She also runs the provision store and the eatery. Ms. Pappammal had also been politically and socially active in the early part of her life. She was elected as a councillor of the Thekkampatti Panchayat in the year 1959. She was also a special invitee at the debates organised by the Tamil Nadu Agriculture University (TNAU). An ardent fan of DMK President M. Karunanidhi, she was a member of the party too.

And she has no qualms sharing her secret for longevity: Hard work, being straight forward and staying clear of mental worries. Probe a little further, and she sheepishly admits that she continues to enjoy her mutton soup twice a week and is fond of biryani served on a banana leaf. That’s some food for thought. 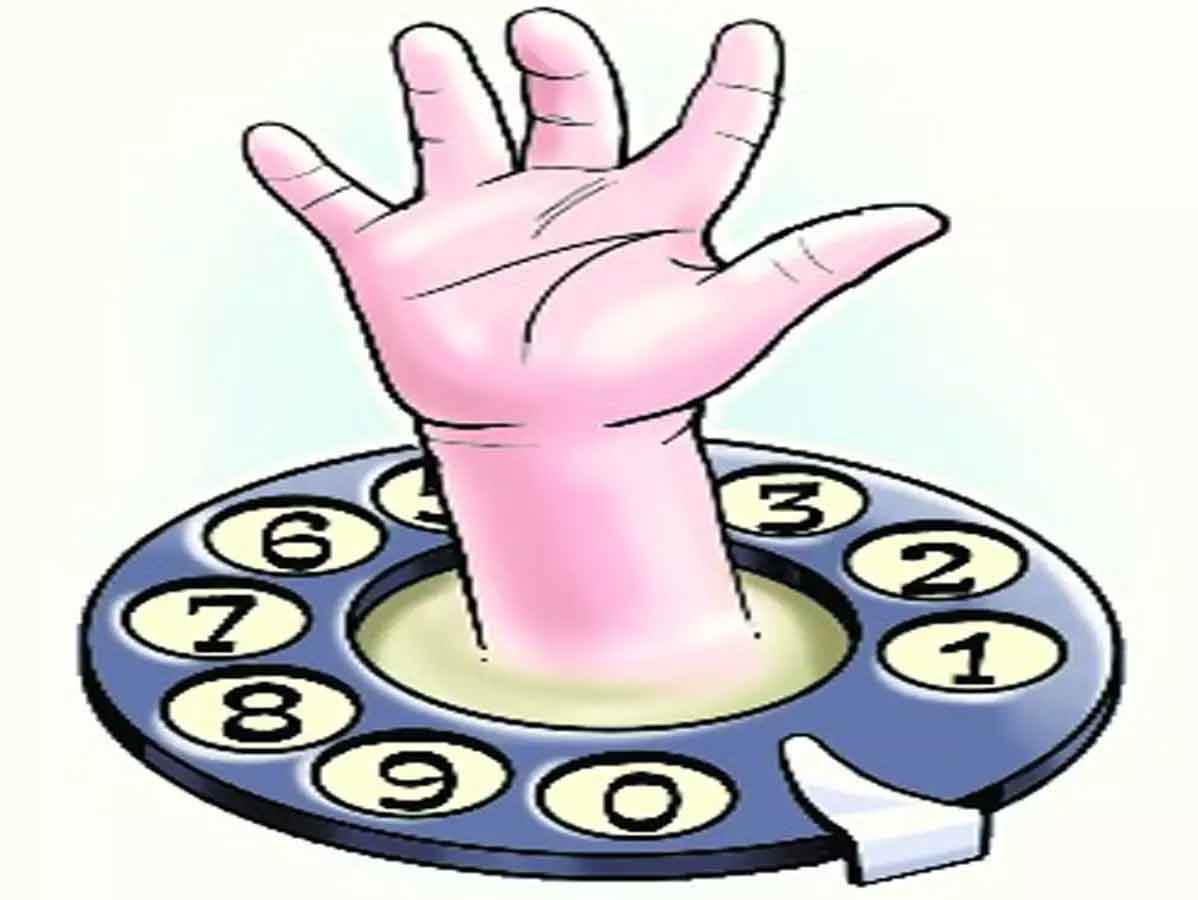