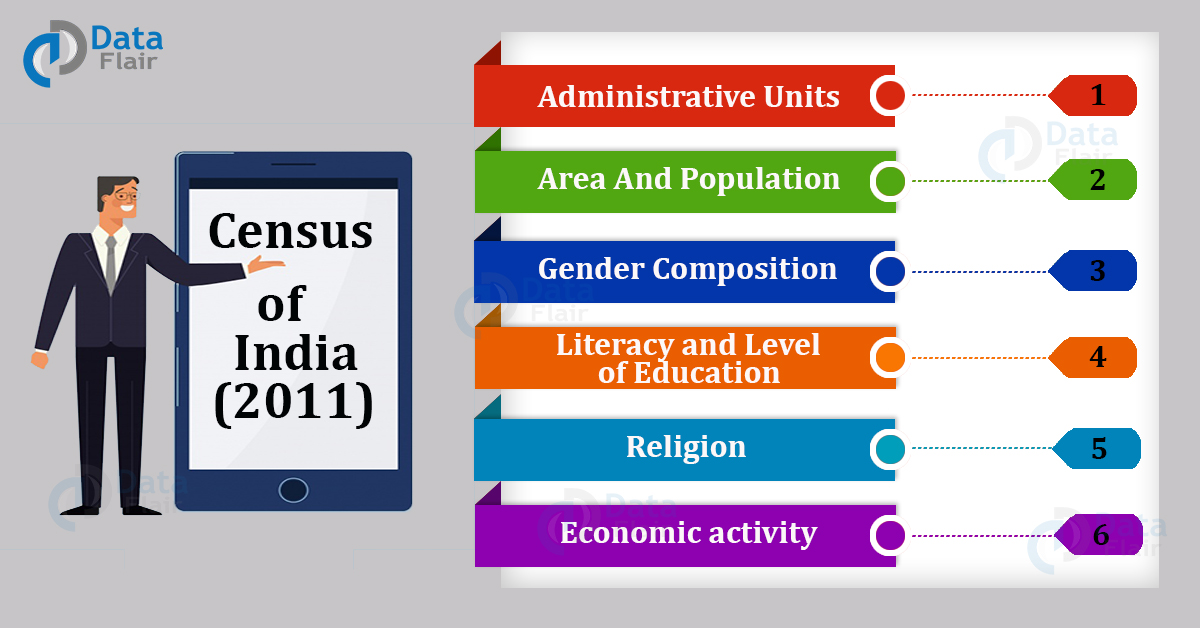 Mettupalayam Municipality has total administration over 18,423 houses to which it supplies basic amenities like water and sewerage. It is also authorize to build roads within Municipality limits and impose taxes on properties coming under its jurisdiction.