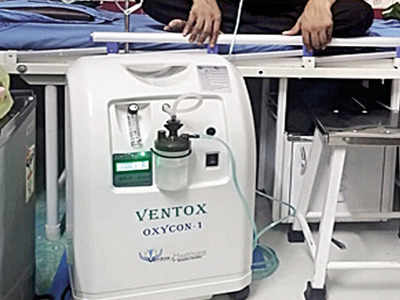 A release issued by the district administration said that the new oxygen generator can produce 300 litres of oxygen per minute which can be given to 60 patients who require oxygen support round the clock.

The facility was installed at the hospital at a cost of ₹ 65 lakh with private partnership, said the release.

The Ministers said that the government was taking various steps to contain the spread of COVID-19 virus in the State and in Coimbatore district.

The Ministers also inaugurated a shelter for the destitutes, homeless and the differently abled persons at Mettupalayam.

The shelter functions at the old municipality building which was renovated with basic facilities for the purpose.

Volunteers of various non-governmental organisations will take care of people accommodated at the shelter under the direct supervision of District Collector S. Nagarajan, said the release.